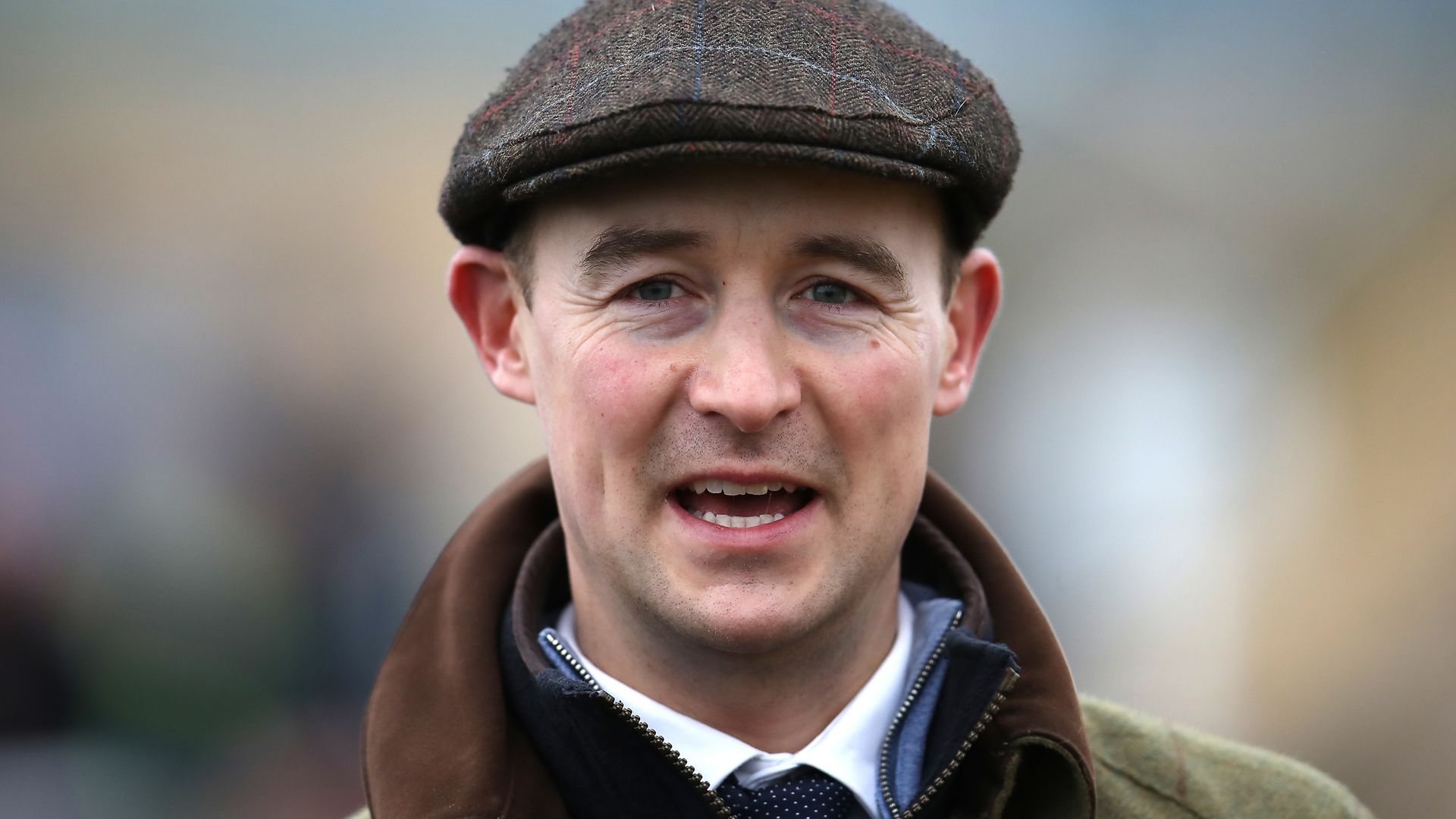 Into Overdrive will miss his intended run in the Sky Bet Chase at Doncaster on Saturday after scoping dirty and now looks set to be saved for the Cheltenham Festival.

Trainer Mark Walford was primed to run in the valuable three-mile event after Into Overdrive defeated Sounds Russian in the Rowland Meyrick at Wetherby on Boxing Day.

Prior to that, the highly-progressive Court Cave gelding had chased home L’Homme Presse in the Rehearsal Chase at Newcastle.

However, hopes of a third success of the season will have to wait a while after Wendy Hamilton’s eight-year-old was found to be under the weather.

“It is disappointing, but it is nothing serious,” said Walford. “You’ve got to be at the top of your game to be running in those sort of races.

“There was just a little bit of mucus – nothing I’m overly concerned about, It is just bad timing.”

Walford added: “We will probably just wait for the Ultima at Cheltenham. There is nothing really in between.

“There is only a race at Kempton before Cheltenham that is suitable for him (Coral Trophy Handicap Chase, February 25), and I think we will probably prefer to go to Cheltenham over that.

“I’d expect we’ll have him cleared up in a week or so, but there are just not that many opportunities for him.

“It is gutting. These types of races don’t come along very often, but you get used to it when you deal with horses. You get problems and it is far from a major one, so he’ll be back and fine and there will be plenty of other nice races for him to run in.”